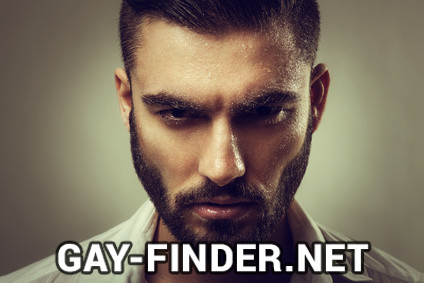 Gay Cruising – why bother when there are dating apps?

Anonymous Gay Cruising is not just about meeting other guys for sex. Of course you may argue that it’s easier to just open a gay app on your phone and see what other guys around you are up to. Hooking up with other guys has become effortless in the age of location-based dating apps. Nevertheless, I’m still a big fan of some old-fashioned gay cruising action in the wild, and here’s why:

You may be surprised to hear this, but in my opinion gay cruising is a very intimate and personal experience. While the sex is anonymous and you don’t really get to know anything about the guy you’re hooking up with, you have to pay attention to very subtle signals. Not every guy is just gonna start jerking off next to you to test your reaction. A lot of the communication happens through eye contact and body language. After all, you are in a public place and some caution is advisable. There are many ways to make sure you share the same intentions, and once you’ve mastered the rules of the gay cruising game, you know that you don’t have to take your dick out the moment you see another guy.

Gay Cruising – the best places to meet guys for sex

The most popular gay cruising places are parks, gym showers and saunas, public toilets and cruising clubs. Most big cities have one or two public toilets notorious for cruising. You know you’re in the right place when another guy comes over to stand right next to you, gets his dick out and watches you. If you’re brave, you know what you got to do…