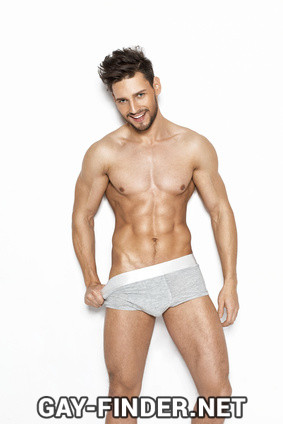 If you want to get in touch with hot gay men in your neighborhood, gay chat sites are still worth a try. In times where most of the action happens on gay dating apps, most of us forget that gay chat sites still exist. Nonetheless, you can actually have quite a bit of fun there.

The problem with dating apps is that there’s always the expectation in the room that both sides want to meet up as soon as possible. The entire idea of seeing the guys who are close to you based on your location is designed around facilitating spontaneous meets with whoever is in your proximity. But let’s be honest: Sometimes you just want to chat. Maybe you swap a few pictures and get turned on so you can take care of the rest.

Guys on gay dating apps often want more than just chatting. More often than not, people easily get annoyed when they feel like they’re wasting their time. On a gay chat site, however, most guys come to talk first. Whatever comes out of it is a different question.